A New Field Crops Pathologist at the University of Wisconsin-Madison

At NCSU his research and extension interests were primarily focused on improving the understanding of the biology and epidemiology of Sclerotinia minor of peanut, and using this knowledge to improve peanut disease management strategies.  This research led him to become particularly interested in the development of Sclerotinia blight forecasting systems using on-site and modeled weather data.  The Sclerotinia blight advisory enables peanut growers to time fungicide applications more effectively.

In addition to his research in epidemiology of Sclerotinia blight, he also evaluated experimental peanut breeding lines for resistance to Sclerotinia minor.  One of these lines, N96076L, was registered as a Sclerotinia-resistant germplasm line.  Damon tested advanced breeding lines that were derived from crosses with N96076L under field conditions, and examined the role of partial resistance in epidemic development.

Damon’s research at OSU continued upon the theme of integrated disease management and epidemiology.  He developed a disease-forecasting model for turfgrass systems and developed an internet-accessed disease prediction system for grapes. He also conducted research on pecan where we evaluated a disease prediction system and developed an improved understanding of disease resistance in commercially available pecan cultivars.

Damon’s new position at UW-Madison will address disease concerns of soybeans, field corn, and wheat.  He plans to focus his research efforts on developing new methods to manage white mold including the development of improved soybean varieties with resistance to the disease and developing a viable disease forecasting system for white mold.  Other diseases like soybean cyst nematode and sudden death syndrome will also be high priorities for Damon’s soybean research program.  Research on field corn and wheat will be focused on sustainably managing important diseases of those commodities. 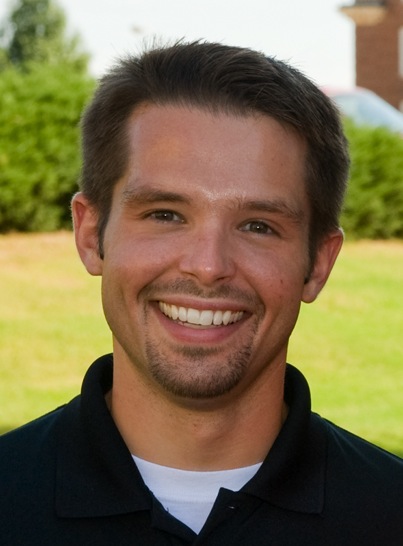