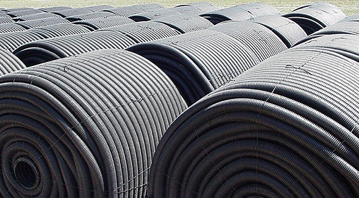 On October 31, 2018 the United States Environmental Protection Agency (EPA)announced their decision to extend the registration of the dicamba products Engenia, Fexapan, and Xtendimax for use in dicamba-tolerant crops (Xtend technology) through December 20, 2020; however, additional label changes were made.

To read the rest of this article, click here.